Feedback is one way of helping another person to consider changing a behaviour, but how can we best address it? Follow these top tips on giving and receiving feedback! 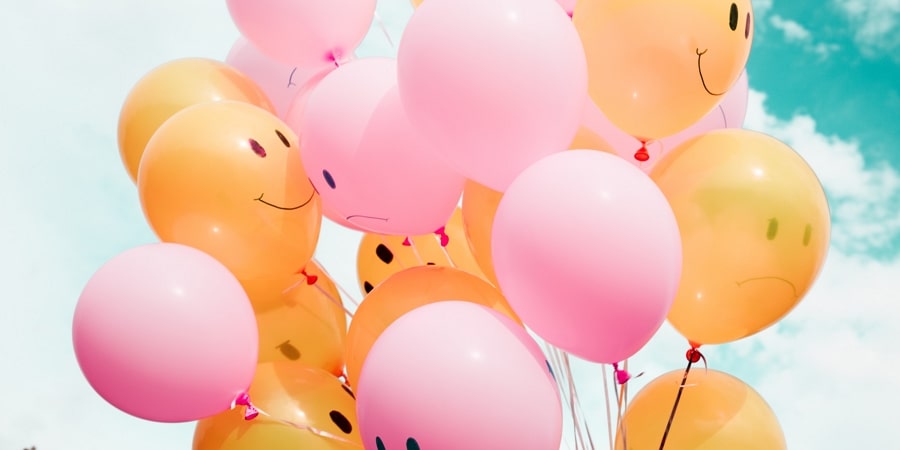 As a people manager or mentor do encourage your team, each employee or your mentee to seek feedback regularly and demonstrate this habit yourself. Feedback is one way of helping another person to consider changing a behaviour. All behaviour conveys a message and is therefore a form of communication.

1. It is descriptive rather than evaluative. Describing one’s own reaction (for example I observed, I perceived etc.) leaves the other individual free to use it or not use it as appropriate. Avoiding evaluative language (Eg. You are a poor decision maker, your time-management is bad) reduces the need for the other individual to react defensively.

2. It is specific rather than general .To be told than one is “domineering “ will probably not be as useful as to be told: “Just now when we were deciding the issue you did not listen to what others said, and I felt forced to accept your arguments or else face attack from you”.

3. It fully considers the needs of both the giver and receiver of feedback. Feedback can be destructive when it serves only our needs and fails to consider the needs of the person on the receiving end of the feedback.

4. It is directed toward behaviour that the receiver can control. Frustration is increased when a person is reminded of some short coming over which they have no control. “Feedback is a gift so long as you can do something with it!”.

5. It is solicited rather than imposed. Feedback is most useful when the receiver asks for it, or you first check whether they are open and ready to receive feedback.

6. It is well-timed. In general feedback is most useful at the earliest opportunity after the given behaviour subject to the readiness to receive it and the support that can then be provided.

7. It is checked to ensure clear communication and full understanding . One way of doing this is to ask the receiver to try to rephrase or play back the feedback to see that it matches the message the sender had in mind.

The STAR method provides a simple way to give a person thorough feedback, mentoring , coaching or recognition:

A manager or mentor who is open to receiving feedback will earn trust and respect from their employee, team, or mentee.

Some ways to do this are:

ASK others for feedback. The simple act of asking sends the message that you value their opinion and that you would consider changing based upon their input.

LISTEN to what they say. Try not to evaluate whether they are “right “or “ wrong”, simply accept their opinions as their perceptions of reality. Avoid trying to defend your actions.

THINK about their input before reacting. Make sure you avoid over-reacting or making commitments that you may not be willing or able to keep in the future. Under- commit and over-deliver.

THANK them. Express your appreciation for the feedback they give. Letting you know what they think is an act that may require courage. Take time to personally say Thank you.

RESPOND to the people who give you feedback. After careful thought, let them know the one or two areas where you plan to change. Do not try to take on too much and change too many behaviours at once.

INVOLVE them in the change process. Ask them if they have any further suggestions. Enlist their ongoing support to help you try to change.

CHANGE by doing something about the feedback. Write down your one or two areas for change as goals and keep these in front of you to refer to regularly. Remind yourself to give these goals the priority they deserve. Monitor your own behaviour progress on a timely basis.

Guest written by PushFar Advisory Board Member, Simon Brown. Simon Brown works with people and organisations in the areas of talent management, employee engagement and change management. He is an advisor, coach and mentor and is now also currently a volunteer mentor for 3 mentees at PushFar.
PushFar: The World-Leading Mentoring Platform

The 4 Most Common Mistakes People Make with Career Progression 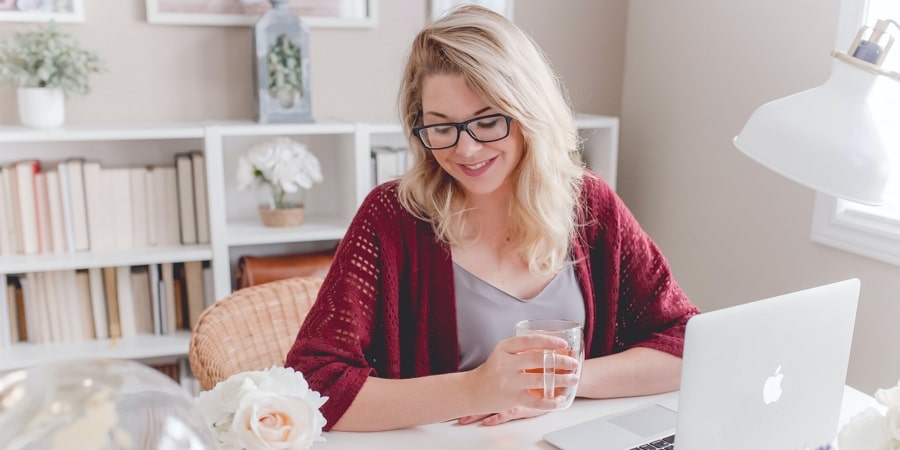 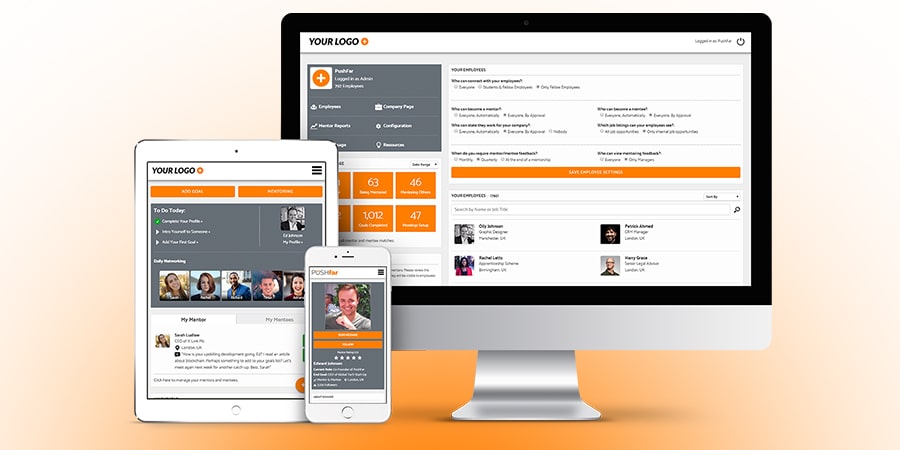 The Benefits of Motivational Talks for Organisations 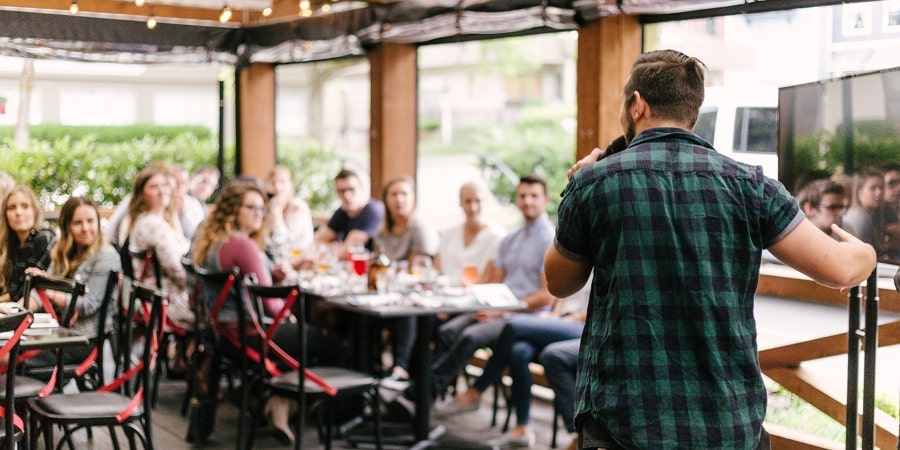 Motivational talks can be incredibly powerful and resonate extremely well with individuals. That is probably a given. Yet, the art of communication in public speaking, as a tool for organisations to resolve emotional and organisational conflict is one